** The date and time currently listed for this event are placeholders. Registrants will receive a notification of the correct date and time once it is updated. **

–
For this Debating Public Policy Series event, the UNC Program for Public Discourse hosts a dialogue between different perspectives on the best approach to U.S. relations with China, particularly regarding Taiwan.

This event is open to the public and will feature an audience Q&A.

Continue reading to learn more about our interlocutors and moderator. 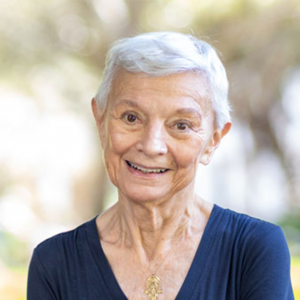 June Dreyeris Professor of Political Science at the University of Miami, Coral Gables, Florida, where she teaches courses on China, U.S. defense policy, and international relations. Dreyer iscurrentlyaseniorfellow in the Asia Program of the Foreign Policy Research Institute and a member of the International Institute for Strategic Studies. Formerly senior Far East specialist at the Library of Congress, Dreyer has also served as Asia policy advisor to the Chief of Naval Operations and as commissioner of the United States-China Economic and Security Review Commission established by the U.S. Congress. Dreyer has written extensively about the Chinese military, Asian-Pacific security issues, China-Taiwan relations, and Chinese foreign policy, and her most recent book,China’s Political System: Modernization and Tradition, provides historical context and analysis of the challenges facing China in these various sectors. Dreyer holds a bachelor’s in Political Science from Wellesley College and amaster’s in East Asian Studies andadoctorate in Government and Far Eastern Languages from Harvard University. 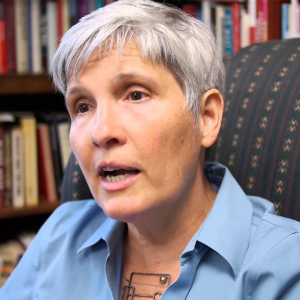 Shelley Rigger is Brown Professor of Political Science at Davidson College and aseniorfellow in the Asia Program at the Foreign Policy Research Institute. Rigger has been studying and visiting Taiwan for almost four decades. She has served as a consultantfor the US government on Easter Asian national securityissues andhas served as a visiting professor at National Chengchi University in Taipei and a visiting professor at Fudan Universityin Shanghai. She has written for a range of publications on Taiwan’s domestic politics and the issue of national identity in Taiwan-China relations. Rigger’s current research interests include the effects of cross-strait economic interactions on Taiwanese people’s perceptions of Mainland China. Her most recent bookThe Tiger Leading the Dragon: How Taiwan Propelled China’s Economic Rise, explores the impact of these interactions and the ways Taiwanese firms and individuals altered Chinese business practices. Rigger holds a bachelor’s in Pubic and International Affairs from Princeton University and a doctorate in Government from Harvard University. 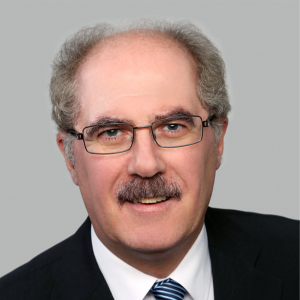 Klaus Larres is the Richard M. Krasno Distinguished Professor of History and International Affairs and director of the Krasno Global Affairs & Business CouncilandKrasno Global Events Series at the University of North Carolina at Chapel Hill. His focus is the global politics of the U.S., China, Germany & the European Union, and the United Kingdom.Larresrecently served as a counselor andseniorpolicyadviser at the German Embassy in Beijing, and previously served as avisitingprofessor at Tsinghua University in Beijing and a non-residentialseniorfellow at the Center for Transatlantic Relations at Johns Hopkins University’s School of Advanced International Studies in Washington, DC. His most recent book,Uncertain Allies: Nixon, Kissinger, and the Threat of a United Europe, examines the transatlantic relations during the Nixon era and the ways it informed the U.S.’ relationship with the European Union across the Bush, Obama, and Trump presidencies.Larresholds bachelor’s, master’s, and doctoral degrees from the University of Cologne.

And join PPD the following month for Journalism and Democracy, a hybrid Abbey Speaker Series event.