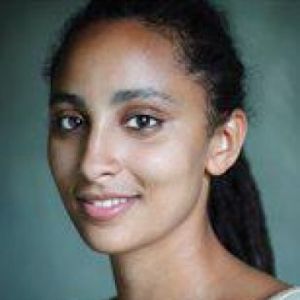 Juliana Bidadanure is an Assistant Professor of Philosophy and, by courtesy, of Political Science, at Stanford University, and the Faculty Director of the Stanford Basic Income Lab. Her work is at the intersection of Political Philosophy and Public Policy. She has been working on how we should conceptualize the value of equality, in general, and on inequalities between age groups and generations in particular. She has published extensively on this topic, most notably the article “Making Sense of Age Group Justice: A Time for Relational Equality?” for the journal Politics, Philosophy & Economics and the book manuscript Justice Across Ages: Treating Young and Old as Equals forthcoming with Oxford University Press. The book manuscript provides a framework that serves to distinguish between acceptable and objectionable inequalities between co-existing generations. It investigates two overlapping questions: (1) how should resources like jobs, income, and political positions be distributed across the lifespan – and thus, between people of different age; and (2) what does it mean for younger and older members of a community to relate to one another as equals. The book also evaluates a range of age-specific policies including the introduction of youth quotas in parliaments, the youth job guarantee, mandatory retirement, and basic capital.