Does politics belong in the laboratory? Is science inevitably political or does politics hinder good research?

As the 12th largest research institution in North America, this discussion is paramount at UNC-Chapel Hill. On February 8th at 5:30 p.m., the UNC Program for Public Discourse and General Alumni Association bring together scientists from academia and publishing forScience and Democracy, an online Abbey Speaker Series event exploring the interplay of science and politics. 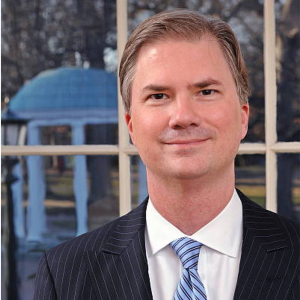 Holden Thorp ’86 is the current editor-in-chief of Science and former chancellor of the University of North Carolina at Chapel Hill, a position he held from 2008 – 2013. Before his selection as chancellor, Thorp taught at UNC for 15 years, during which time he directed the Morehead Planetarium, was appointed as a Kenan professor and chair of the Department of Chemistry and served as dean of the College of Arts and Sciences. Thorp co-founded two biotechnology companies and has written two books with co-author Buck Goldstein about higher education’s role in entrepreneurship and its relationship to the American people. Between his appointments at UNC and Science, Thorp served as provost of Washington University in St. Louis. 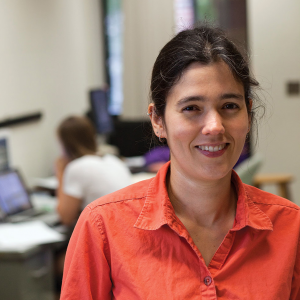 Luana Maroja is an associate professor of biology and chair of the biochemistry program at Williams College. Her areas of expertise include evolutionary genetics, speciation, and landscape genetics, and she teaches courses on evolution and leads a lab researching the evolution of barriers to gene exchange. Maroja’s work has been published in various journals, including Ecology and Evolution, G3, and Nature, and she wrote for The Atlantic about the potential dangers of self-censorship in the sciences in higher education. Maroja holds bachelor’s and master’s degrees from the Universidade Federal do Rio de Janeiro and a doctorate from Cornell University. 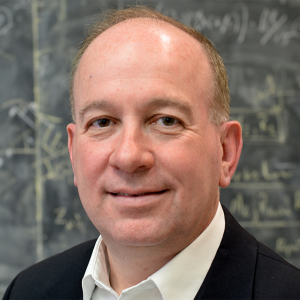 Chris Clemens is the Jaroslav Folda Distinguished Professor of Physics and Astronomy at the University of North Carolina at Chapel Hill. He has held numerous administrative roles at Carolina, including department chair, senior associate dean for natural sciences, and senior associate dean for research and innovation. In these roles, he helped launch the Environment, Ecology, and Energy program (E3P), collaborated with chairs to build the research enterprise and develop the curriculum in the College’s newest departments — applied physical sciences and biomedical engineering. Clemens holds a bachelor’s degree in astrophysics from the University of Oklahoma and a doctorate in astronomy from the University of Texas at Austin. Starting February 1st, he will continue his service to the university as executive vice chancellor and provost.