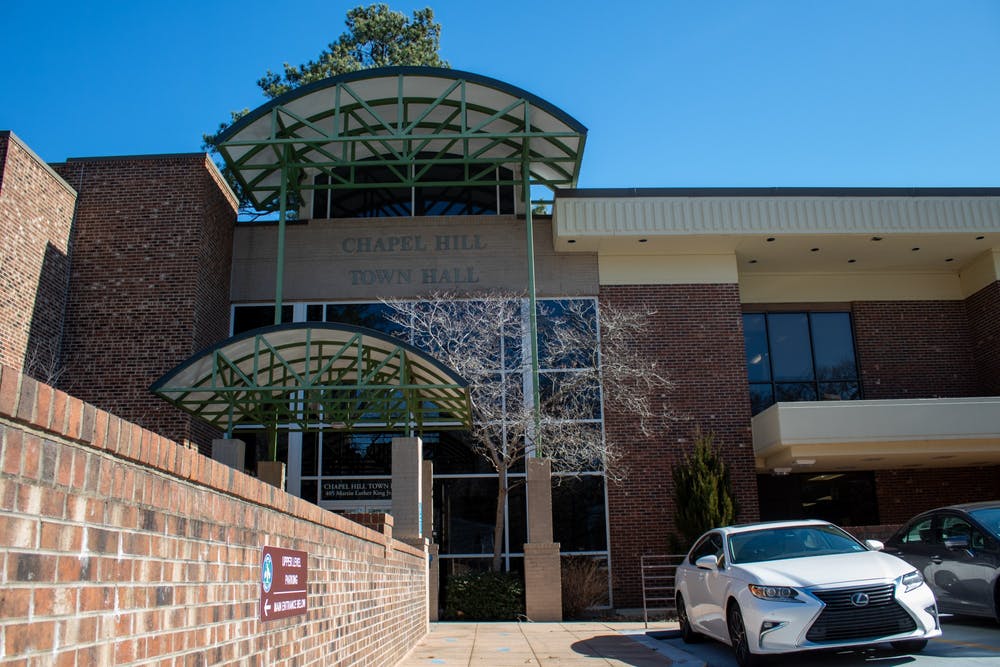 Getting involved in local government can be a daunting task for incoming first-year students.

To help facilitate this process, The Daily Tar Heel spoke with Chapel Hill and Carrboro elected officials to answer a few common questions that students may have about the structure of municipal and county government.

Town councils and Board of County Commissioners

The Chapel Hill and Carrboro Town councils are responsible for town services, budgets, rules and ordinances to promote the welfare of citizens.

They also respond to constituent needs and complaints through the public comment section of their meetings, which are usually held weekly and livestreamed at 7 p.m. on Tuesdays for Carrboro and Wednesdays for Chapel Hill.

Orange County is governed by the Board of County Commissioners. The board meets twice monthly and livestreams its meetings.

County commissioners are responsible for establishing the county’s annual budget and property tax rate, providing funding for public school facilities and regulating land use and zoning outside of municipal boundaries.

One topic that can be confusing for students is police and where their jurisdictions fall.

Chapel Hill Community Safety Public Information Officer Alex Carrasquillo said students who call from campus will receive a response from UNC Police, and Chapel Hill Police will respond to those on Franklin Street and in Chapel Hill.

“Even though UNC has its own police department, college students are an important part of our larger Chapel Hill community,” Carrasquillo said.

He encouraged students to reach out to Chapel Hill’s Community Services Sergeant, who meets with individual students and student organizations such as Greek Life to talk about safety and conduct home security surveys. He said students can utilize Chapel Hill’s community services phone number: (919) 968-2760.

Carrasquillo said the Town has a crisis unit for mental health calls. He said it’s important for students to know that 911 can be called for non-emergencies in Orange County, unlike other areas of the country.

Carrboro Mayor Pro Tem Susan Romaine said that while freshmen cannot run for office, they are encouraged to get experience on advisory boards before running in the future.

“It’s our way of getting some direct feedback and input from the community,” Romaine said.

Advisory boards made up of community members meet once a month to discuss community issues and send recommendations to the Chapel Hill and Carrboro Town Councils.

Topics include arts, weatherization of homes, community safety and transportation.

“These advisory boards are dealing with a lot of issues that would be very relevant to college students,” Romaine said. “And again, it’s an opportunity for them to really delve in, understand the issues a little better,”

Romaine said stipends will be available for those that serve on Carrboro advisory boards.

Chapel Hill Mayor Pam Hemminger also noted that Chapel Hill does not offer stipends but has funds set aside for transportation and childcare for advisory boards.

More information about Carrboro and Chapel Hill advisory boards can be found on the Towns’ websites.

Hemminger and Carrboro Mayor Damon Seils said that students can reach out to the Mayor and Town Council directly through email.

“Your towns are really accessible to you, if you want to be involved, if you want to develop relationships with your local elected officials,” Seils said. “For example, we’re really just an email or a phone call away.”

Hemminger said that while students are welcome at meetings, other resources are available. Additional resources include Chapel Hill’s newsletter and Tar Heel Citizen Times, a newsletter produced by the Town of Chapel Hill and the University.

“There’s a big opportunity for students’ voices to be heard in our two towns,” Seils said. “I think often students, for a variety of reasons, maybe don’t have an awareness of that or appreciate exactly how much power they really could have if they wanted to wield it.”